Dimotrans Group specializes in multimodal road, air, and maritime goods transportation, customs management, and custom B2B and B2C logistics. The company employs over 1,500 people at its sites in France and 15 other countries worldwide.

In 2019, Dimotrans Group achieved revenue of €365 million—almost double the figure it posted five years previously. Its buoyant performance can be attributed in part to a sustained external growth strategy. As the group has expanded through acquisitions, its information system has grown in complexity, with more than 25 business applications operating in many different environments—from legacy IBM Power i (AS/400) systems, to Windows, Citrix, VMware, and more. This aging architecture was becoming increasingly difficult to maintain—and to upgrade in order to improve availability, performance, and security.

In 2020, Dimotrans’ IT department decided to segment the information system around the group’s three core business lines for enhanced reliability, resilience, and agility. The company called in Hardis Group to define a target system architecture that would deliver on all fronts: high availability, performance, resilience to incidents, agility, security, and cost efficiency. In the end, Dimotrans opted for a multicloud (private and public), hyper-converged architecture, operating primarily under Nutanix, and managed and supervised by Hardis Group. 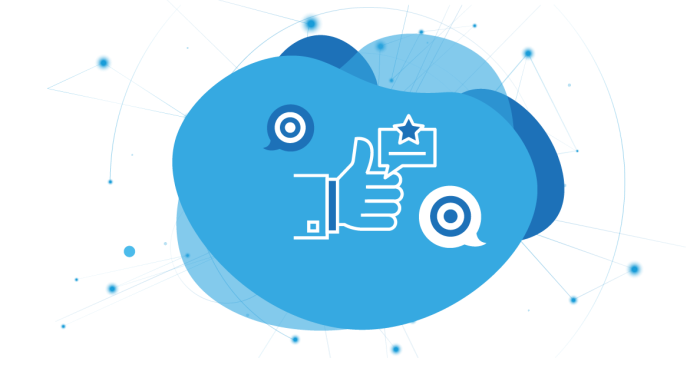